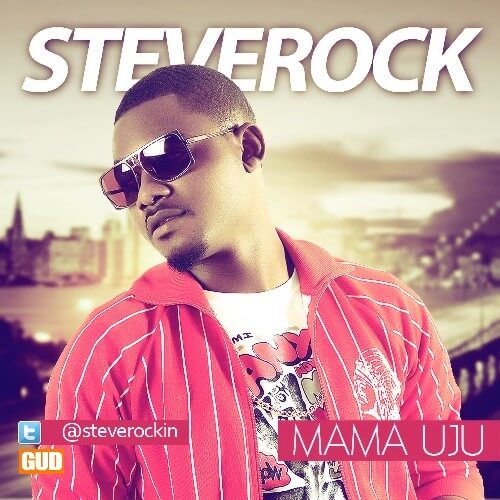 Fast rising R&B/Pop singer Steve Rock (@SteveRockin) who brought us the impressive ‘Show For Your Eyes’ featuring Terry Tha Rapman, Pherowshuz, Vector, Morrell & Cartiair is in the last stages of bringing out the superb video for his 2012 single.

While his fans are eagerly waiting for the dope video, Steve Rock went into the studio and came up with a nice pop freestyle. It’s a slight deviation from his normal style but it is meant to keep his fanbase satisfied till the ‘Show For Your Eyes’ video drops.

The title of the freestyle is ‘Mama Uju’ and it was produced Popito. Even as a freestyle, the song holds a lot of potential which showcases Steve Rock’s undeniable talent.

Mama Uju is just one of two new songs Steve Rock will be pushing. Expect the second song in a couple of weeks.