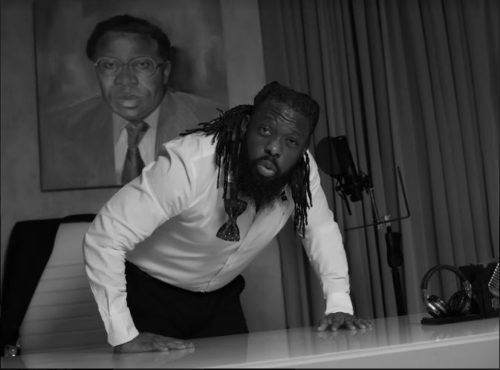 Papichulo has once again gotten into his realm of moral deliveries. The “balance” singer has taken to his Instagram to advise young people to work hard instead of living fake lives.

The singer has attacked those set of people that come to social media to flaunt what they don’t have, advising them to quit doing such acts and instead focus on how to be successful by working hard like has done and still doing.  He further admonished people to take working hard very seriously as it is one of the keys to success.

He gave himself as an example of a hard worker. He said he never showed off anything on the gram until he got a “balanced” life and that even now that his life is balanced, he still works very hard.

Timaya is a successful artiste already, wealthy, influential and rich. He already has numerous hit singles to his names and few albums. He has property spread across the country and numerous cars to back them. So if there are people in a good position to give an advice about hard work and success, Timaya would definitely be one of them.