Stop Comparing Me With Kizz Daniel – Ajura On Fresh Face 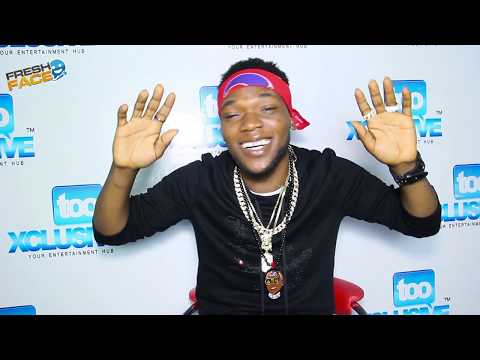 Self-proclaimed Afro-extension act, Ajura one of the newly signed artiste to G-Worldwide Entertainment spoke to our TV host on his Fresh Face session and he shared his experience in the music industry.

Coming from a family where music was the official language, Ajura shares how music found him, his family’s reaction from the beginning and how he is thankful to have found an opportunity to use his talent. Shortly after his signing to G-Worldwide Entertainment, Ajura released his latest single “Enchanted“, which he explained is a song to encourage people to be bold and to know they are loved. Ajura also spilled on his music influencers.

Speaking on other matters, he admonished fans to stop comparing his music with that of Kizz Daniel if they want to enjoy it (i.e his music and sound). He also talks on his experience so far with G-Worldwide.

“Stop Comparing Me With Kizz Daniel – Ajura On Fresh Face”, 5 out of 5 based on 1 ratings.