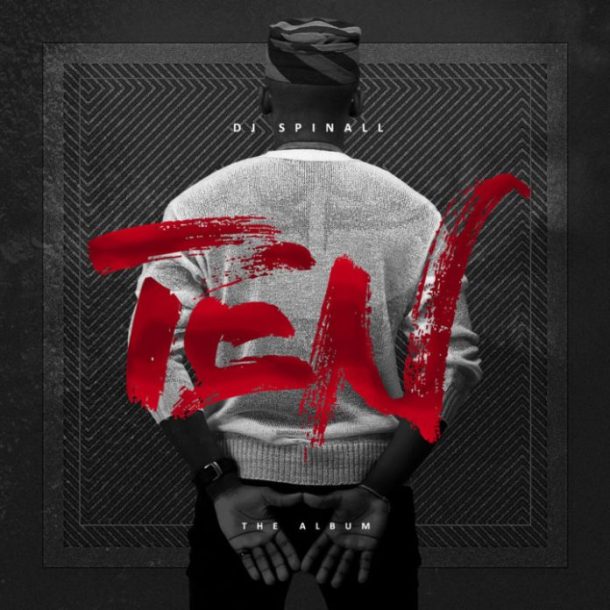 DJ Spinall is making a much louder statement with his 2016 album titled “TEN”.

TEN is a fresh 10-track collection culled off the maniacal musical manipulations of DJ Spinall. It’s been a doggone rough year thus far and the cap donning disc jockey thought what better way to round up this last quarter than with stylish skillful dancing. The long play project features the best of industry’s afro and dance music patriots who have over time given us melodious chunes to shake, stretch and wiggle our bodies to.

Niniola has held it down on twerk-worthy anthems styled with her bold signature in the afro-house music genre. She brings the same fire on this collaborative joint titled ‘Ojukokoro’ where she literally lit and burned shxt up. Mr Eazi has also become the new wave around town. The Nigerian resident-in-Ghana has been on quite a roll of appearances since his official signing to Wizkid’s Starboy Worldwide imprint. ‘Ohema’ is one of such, a love number that carries the vocal and lyric connotations of an Eazi-styled song. Another effective collaboration would be the Shaydee and Falz team-up joint. ‘Don’t Stop’ is a hip-hop and R&B offering that samples Shaydee’s sonourous tenor in an engaging hook and Falz’ hot flows often executed with a comedic sense. The blend here leaves you wanting even more while Dremo and Koker champion the new school with ‘Zebede’ an energy-inducing track meant to heat up dance floors and raise the roof of club joints.