Previous: “First Artiste To Blow Up Within A Short Period Of Time Yet Like Burna Boy Hardly Headlines Any Major Show” – Koffi Comes For Kiss Daniel, Tuface And M.I
By Jim Donnett | Sep 14, 2016 | 12:56 - Leave A Comment 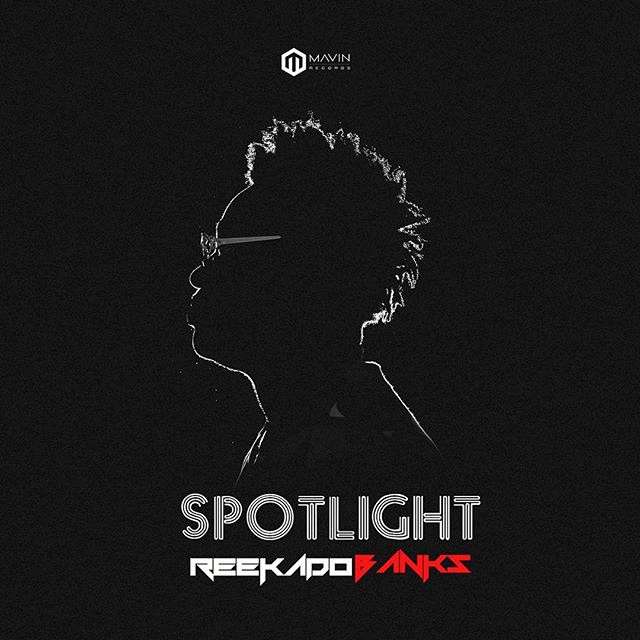 Reekado’s ‘Spotlight‘ album has to be every collector’s delight this summer season.

The Mavin superstar has slayed with music hits since his official announcement that came with the Tiwa Savage-featured track, Turn It Up. Since showing his versatility on other tuneful sounds including Dorobucci, Adaobi, Chop Am and Katapot, he was duly certified from being Nigeria’s rookie sweetheart to a victorious next rated act.

Now the debut is finally here, Oluwa Ni and Standard were the singles that led the eventual LP release and just when we thought we had seen Reeky Tom Tom in all of his musical essence (going by the industry standards), he switched things up with songs like Move, which had Tanzania’s biggest music diva, Vanessa Mdee in a mesmerizing vocal assist. Hey Stranger, the album’s opening track is definitely not a sound to miss, as with Turn The Lights On too that winds the album down to a befitting close. Other spectacular sounds would include the afro music cut Koloba, D’Prince featured track All Your Love, high life inspired cut Baby Oku, afrobeat hit Change and a spanking remix to Oluwa Ni which featured Ghanaian rap rabbi, Sarkodie.

That’s not even all, but we don’t wanna spoil the fun and pleasure in you sampling the sounds that were crafted by all of Mavin’s finest producers Altims, Baby Fresh and Don Jazzy, which were terrific in production and very dynamic with the overall presentation. Oh! Did we also forget to mention that the album peaked number one on the iTunes Nigeria – World charts and no noise at all was made about it from the dynasty of the Mavins? Most assuredly, a good work will speak for itself.