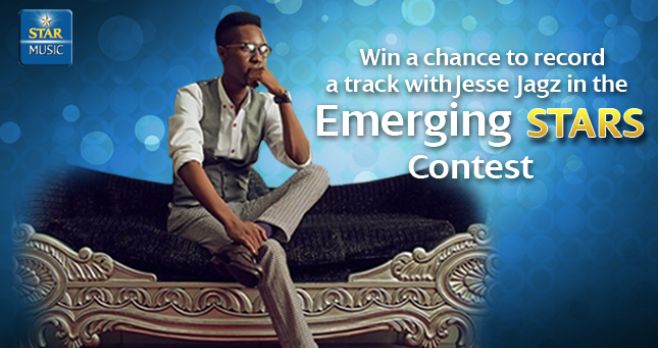 Sequel to dishing out tips on what it takes to win at the STAR “Emerging Stars” competition (read here if you missed) Jesse Jagz has taken it a notch higher by giving us a glimpse of what it’s like inside the Loopy music/Chocolate City studio.

I you still haven’t registered for the “Emerging Stars competition and you think you have what it takes; simply click http://star-nigeria.com/emergingstars/ to partake in the competition.