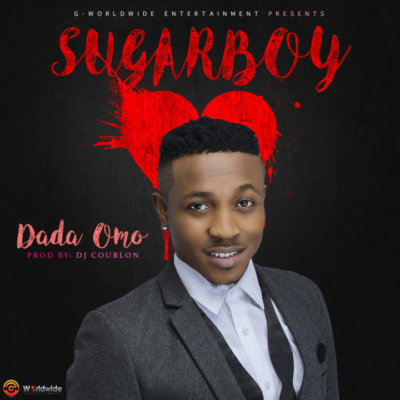 G-Worldwide act Sugarboy welcomes fans into the New Year with a new single titled “Dada Omo”. The mid-tempo pop song which was written by Sugarboy was produced by Dj Coublon who has been responsible for most of the hit songs to have come out of the label and a beautiful guitar skills was demonstrated by Fiokee.

“Dada Omo” is a promise of unending love to Sugarboy’s imagined ladylove, and it is his 4th official single since dropping, “Hola Hola” “Double” and “Legalize” last year.  Talks of an album in 2017 will not be far-fetched, as the artiste has shown on successive tracks that he has the capacity and skill set to deliver monster tracks to his fans.