Sughnen – “Life Is A Blessing” 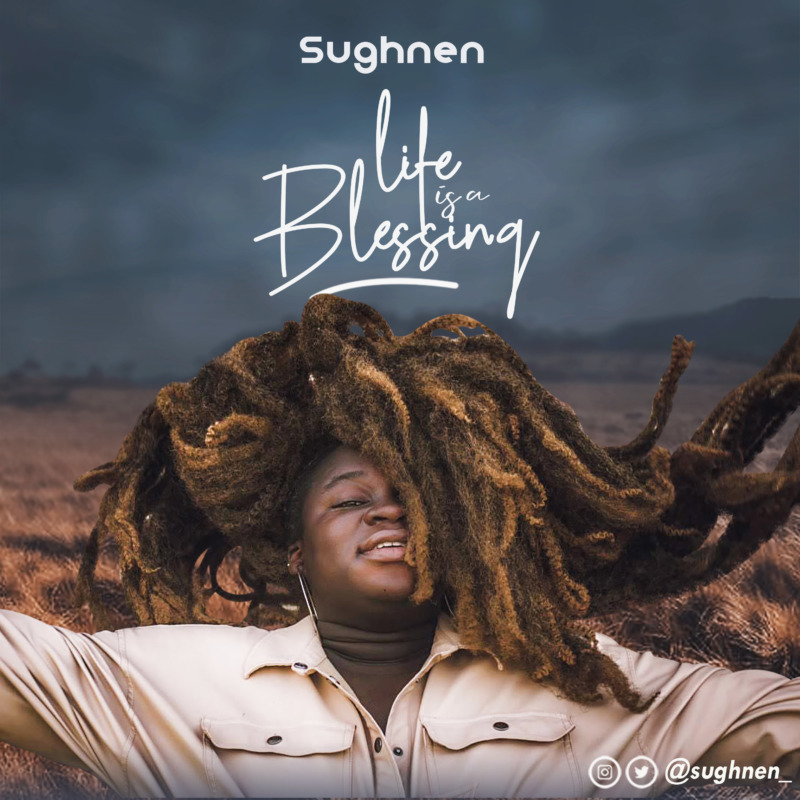 When you hear the names Waje or Omawunmi, you imagine Afro-Pop, full, curly hair and a distinct sound, think again. Sughnen Yongo-Okochi, whose stage name is Sughnen, is a dynamic, soulful, and pop-fuelled singer-songwriter who was born and raised in Jos, Plateau State, Nigeria and is currently a United States resident who lives there with her family. Sughnen believes that her music can inject more positivity and hope into the world. She plans on doing this by releasing songs that uplift the soul and illuminate the spirit.

She has been singing and songwriting since she was five years old; however, she ardently started pursuing music in the year 2011 during her secondary school days in Jos, Nigeria. In the year 2014, she attended the Grammy Awards at the Staples Center in Los Angeles, California, where she met other musical acts who inspired her journey and encouraged her to remain relentless in her musical pursuit.

Sughnen is on an active, unrelenting musical journey and is scheduled to be on your radio waves very shortly. When asked who her musical inspirations are, she mentions Waje, Omawunmi, Whitney Houston, Etta James, and Beyoncè.

Mental Health awareness is very near and dear to Sughnen’s heart, and she is a happy advocate for people who struggle with mental illness of various sorts. Her mantra is: ”Life is hard. Spread love.”

Sughnen drops her first official single titled “Life is a Blessing” on December 16th, which promises to be the first of many unique projects of its kind.