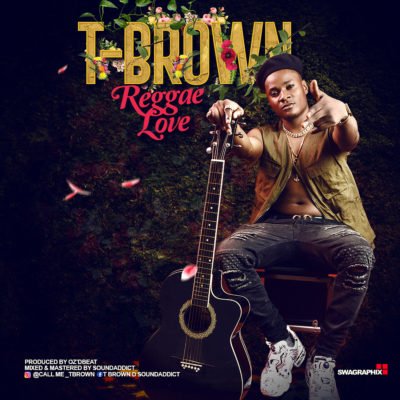 Bernard Theophilus Odinaka a.k.a (T-BROWN) born into a family of 8. He is the last child of Mr & Mrs Bernard from Nsukka in Enugu State. Born in late 90’s. He had performed in different Shows, Concerts after his first single “Ifunanya”. He has also released singles: Amarachi, Bebe, and Shade.

T BROWN is a sound engineer and a very good Song Writer. He’s been featured in many single. His motivation and inspiration mostly come from God. Listen to his most recent single “Reggae Love” debuts under Mecfanny Music.