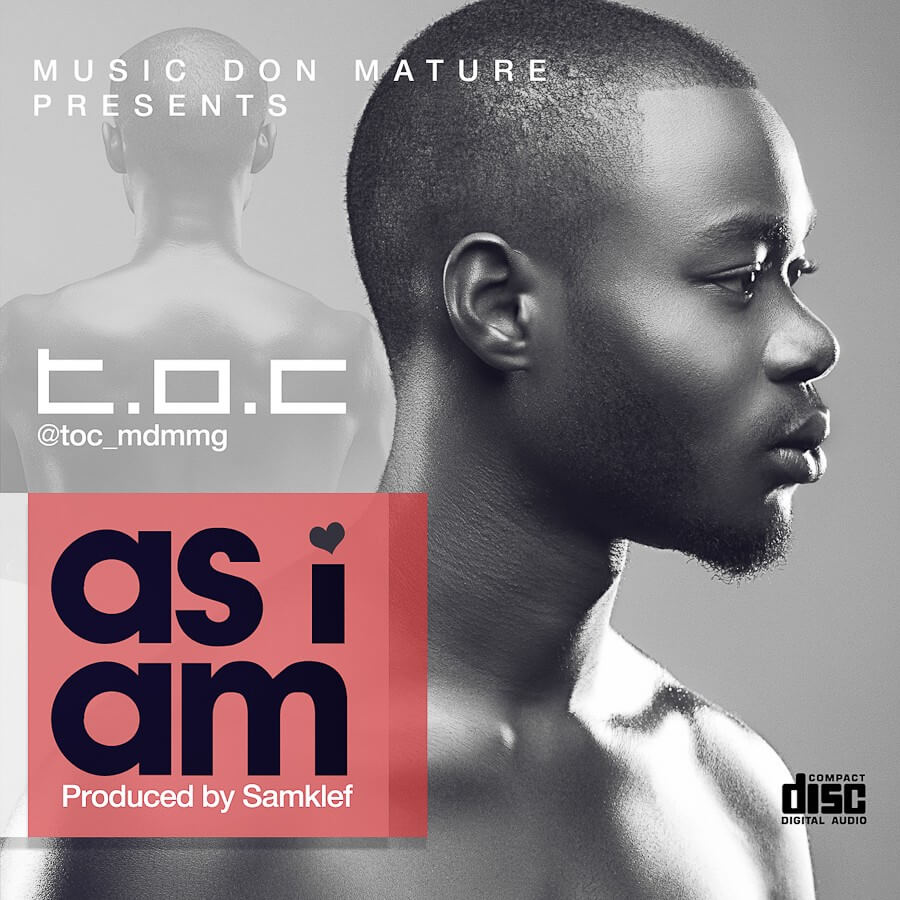 He is not just 20 years old; he has a hit, which pundits find hard to doubt its success, because it is produced by the enigmatic music maker, SAMKLEF. He is also very vibrant and has shown that he is a fantastic performer and vocalist.

Born in Nsukka, as TOCHI OYEOKU, on March 29, 1993, to a professor father and a lecturer mother, T.O.C’s official debut single, As I Am is produced by SAMKLEF.

As I Am is a very textured song, with amazing repetitive lines; very catchy and has that feel-good air, with a low-tempo, that makes it slow, yet, very dance-able. It is definitely a club-banger and has the necessary requisite integral to a hit.

Officially premiered on the 25th of January, 2013, _As I Am_ is expected to top charts for its beautiful vocals and rendition.