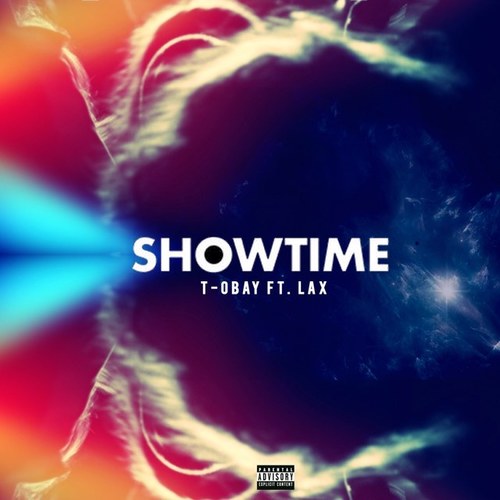 T-obay is back with a new single and this time he is sure to capture radio and clubs world wide. This one is titled #SHOWTIME ft L.A.X. (A UK based Afropop singer).

After the release of couple singles, T-obay Canadian based rapper has found himself headlining shows all around the country and so in a bid to shut down concerts and spawn allure he came up with #Showtime.
This is an uptempo AfroHiphop joint set to takeover the airwaves and the 3rd single off the CONUNDRUM 1.0 mixtape billed to drop in couple months so be on the look out for the mixtape. Certainly to be a MasterPiece
It’s T-Obay and his back!
[audio:http://tooxclusive.com/wp-content/uploads/2013/07/Showtime-_-TooXclusive.com_.mp3]