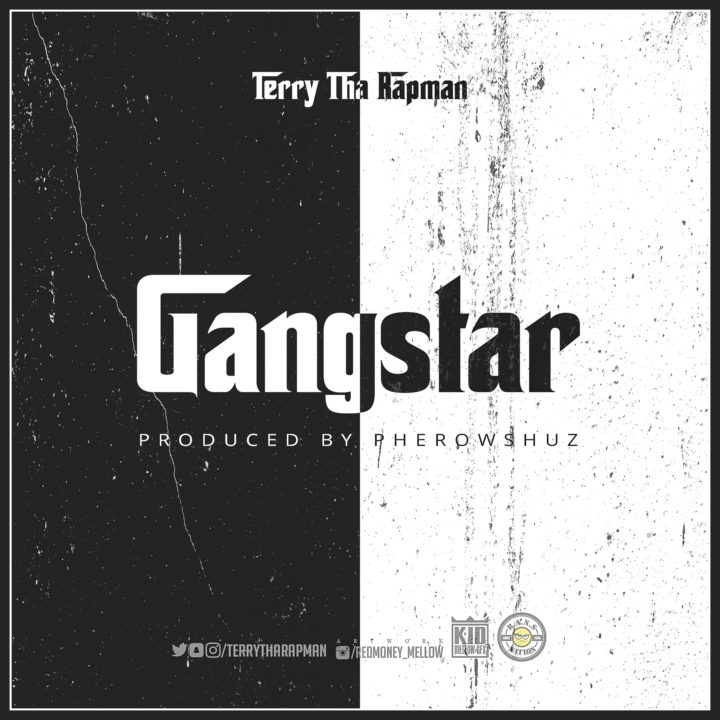 Nigerian rapper Terry Tha Rapman starts 2017 with a freebie for his day one fans.

“‘Gangstar‘ is free sauce for my day one Joe Spazm fans” says Terry Tha Rapman on his first release of the year.

The new song sees T.R teaming up with longtime collaborator Pherowshuz who is responsible for the brilliant sample (as always!) and the head nodding instrumental.

Get on Terry Tha Rapman’s new wave, listen to the song and share it.