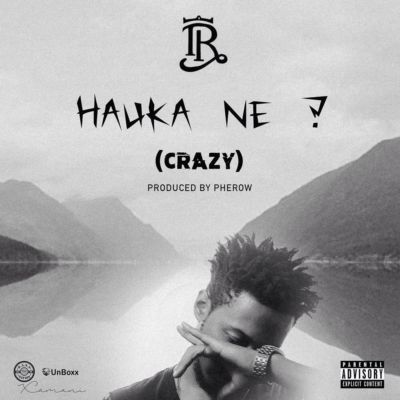 The title of the single is called ‘Hauke Ne (Crazy)’ and it was produced by long time T.R collaborator Pherowshuz.

Similar to his trademark style Pherowshuz employs the use of vocal samples and groovy Hip Hop beats to create this single.