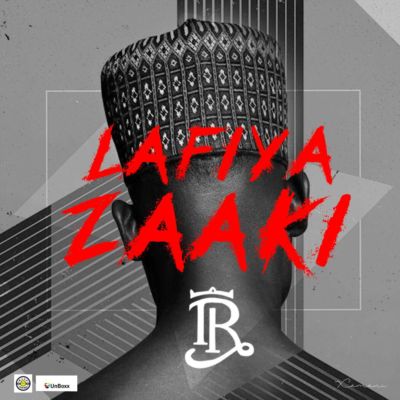 T.R drops the second single off his upcoming album ‘Blame Hip Hop‘ album. The title of the single is ‘Lafiya Zaaki’  which means ‘Long Live The King’ in Hausa language.

The single was produced by X.Uzi. It was mixed and mastered by Pherowshuz. Additional vocals are by the legendary Sixfoot Plus and Kris Pin. The artwork was designed by Xamani.