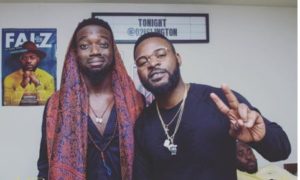 Falz has announced the signing of Sir Dauda to his record label, BahdGuys Entertainment. He made this announcement on Instagram…. 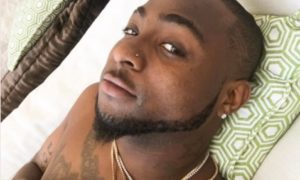 Is Davido Looking To Join The Beard Gang? (See PHOTO)

You are keeping your beard… bad gang! Last night, superstar and big money spender, Davido, was the highlight at the… 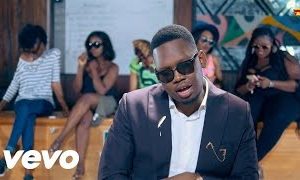 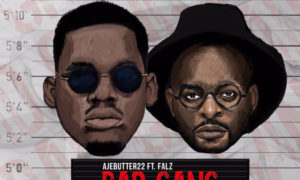 After a long silence, Ajebutter 22 teams up with Bahd Guy, Falz on this Studio Magic produced record titled “Bad Gang”….