“Talk To Your Ancestors” – Efe Fights Dirty On Instagram 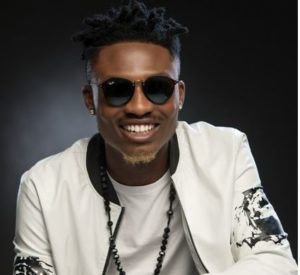 Winner of BBNaija See Gobbe Edition, Efe, who recently announced the imminent release of his “Am Sorry Am Winning” EP, has been involved in a trade of insults with his Instagram followers for his comment about releasing hit tracks when his fans believe his material are mostly of mediocre quality.

The rapper was involved in multiple fights on the social media platform as he attempted to defend craft and his choice of making music. 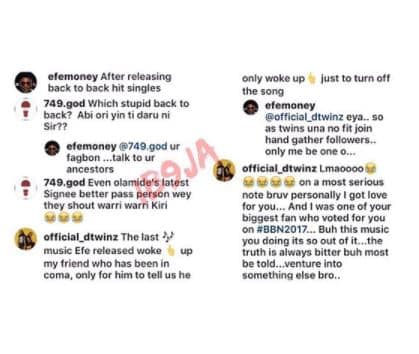