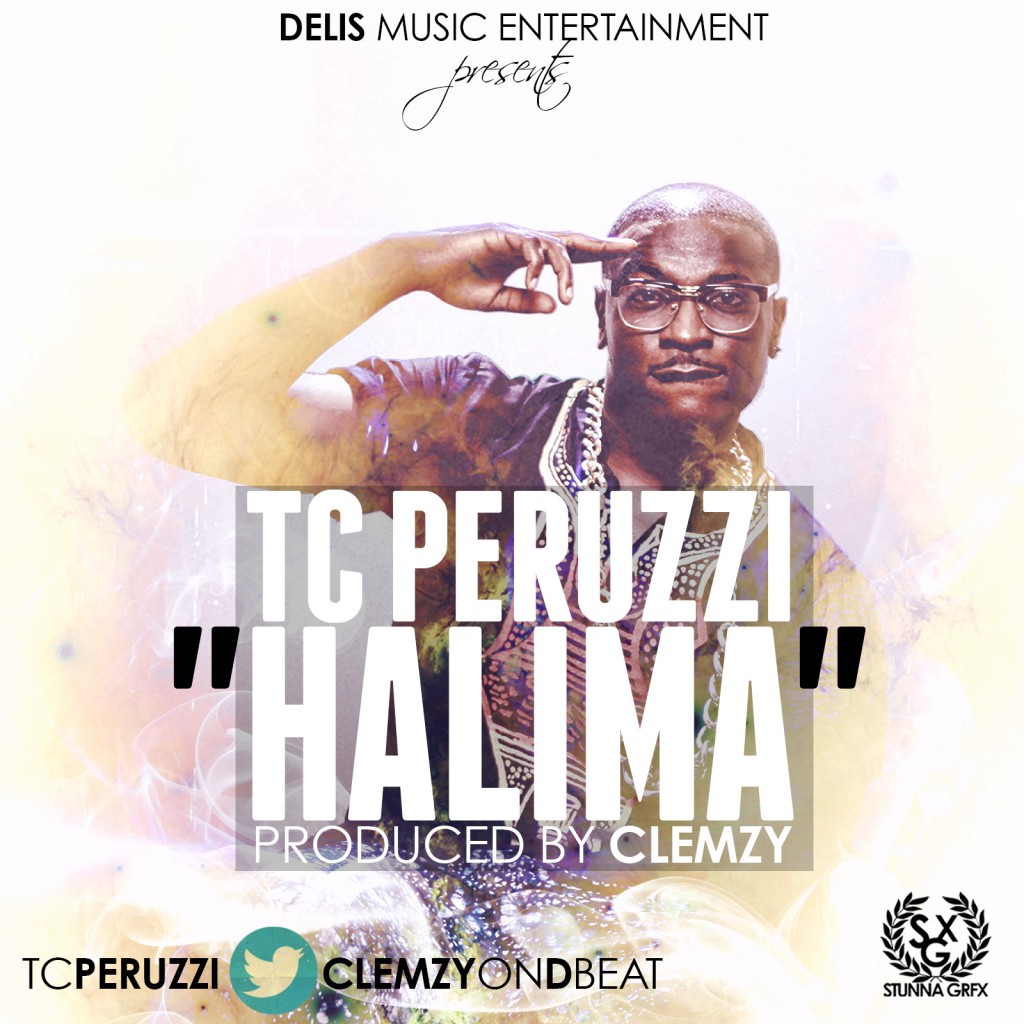 After the impressive lyrical display on his last single with Runtown, talented recording artist – TC Peruzzi, born “Tobechukwu Okoh” is back with this yet another fiery single that promises to keep anyone that listens; dancing. He obviously has succeeded in crossing borders and reached the point where his songs appeal to all.

However, his brand new single; “Halima” is described as a ‘jolly’ song that centers on the ravishing Nollywood actress Halima Abubakar. It almost seems like TC Peruzzi’s trying to pass on a message.

This song produced by Clemzy is a solid track and it has been fully endorsed by many critics and radio personalities in the music industry.