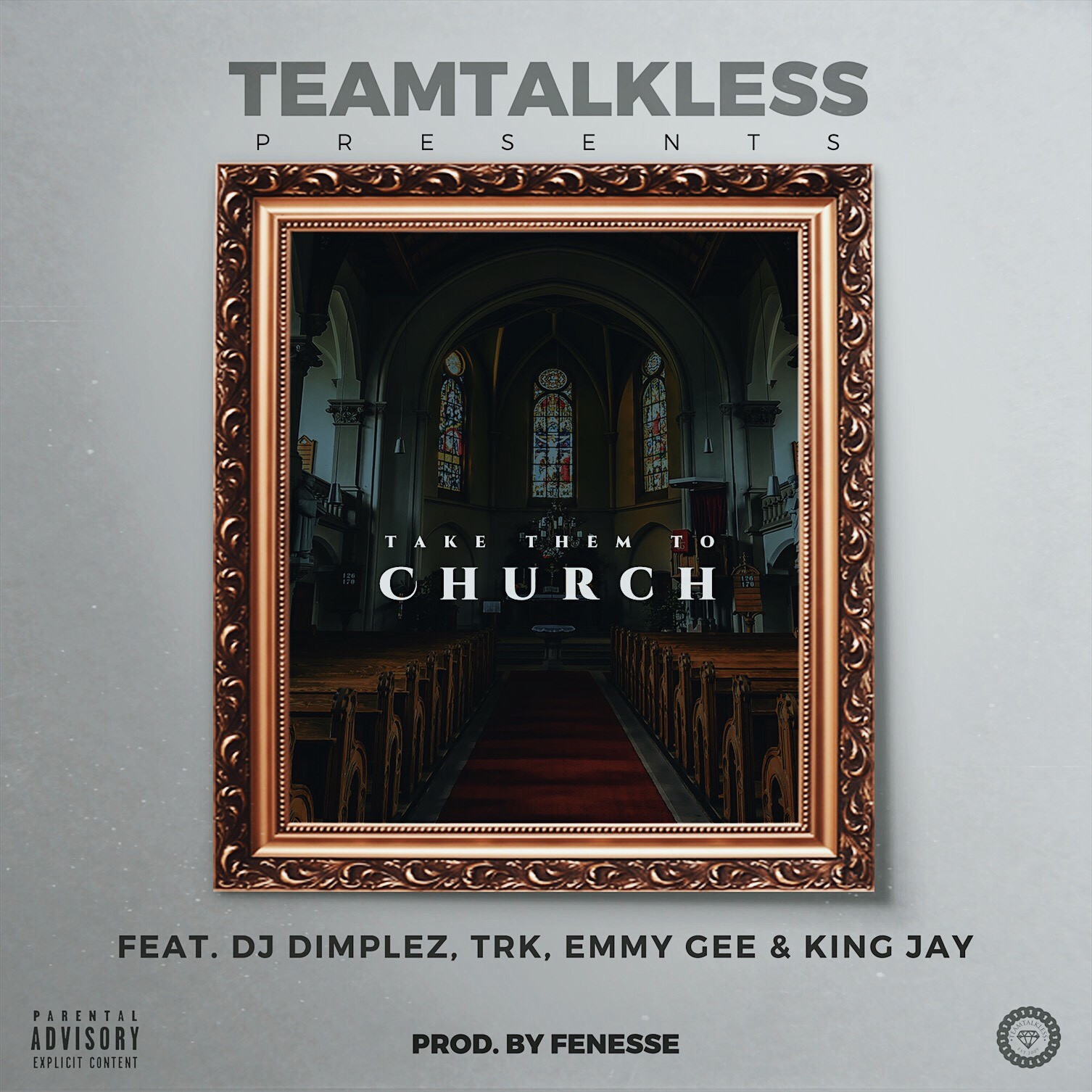 CHURCH is a song about growing ambitions, striving for excellence and turning your haters into believers by taking them to ‘Church’. It’s a motivational anthem to the hustlers. This song depicts an image of struggles or issues an individual may face whilst trying achieve their dreams, but through it all… the important thing is to make sure that you do not stop and you make it happen. Haters and naysayers will be converted into believers of your hustle, as long as you put in that work and just take ’em to church.

The smash hit portrays a very positive message from the beat to the lyrics.

The song was produced by Fenesse and is available for download on all major digital platforms now.