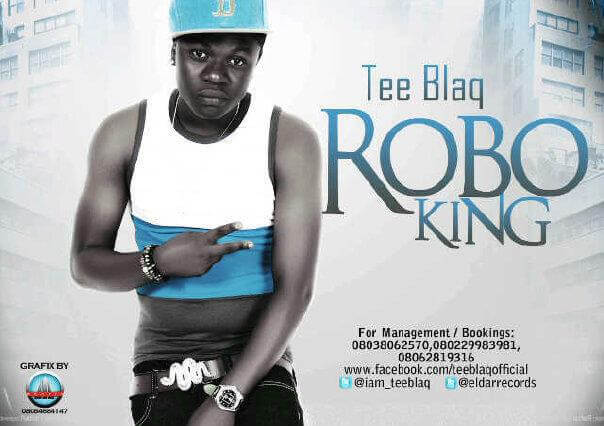 Missofunyin Entertainment and Eldar records flag bearer TEE BLAQ(Robocop) as we all knows is a cousin to the late Dagrin. He dropped a single back in April that was widely accepted.

Here is a fresh cut from Tee Blaq, it was recorded wayback in 2008 before Dagrin passed, it also features the Lamba King Hakym The Dream.

DAGRIN: 5 Years On… And The Soldier Still Lives!