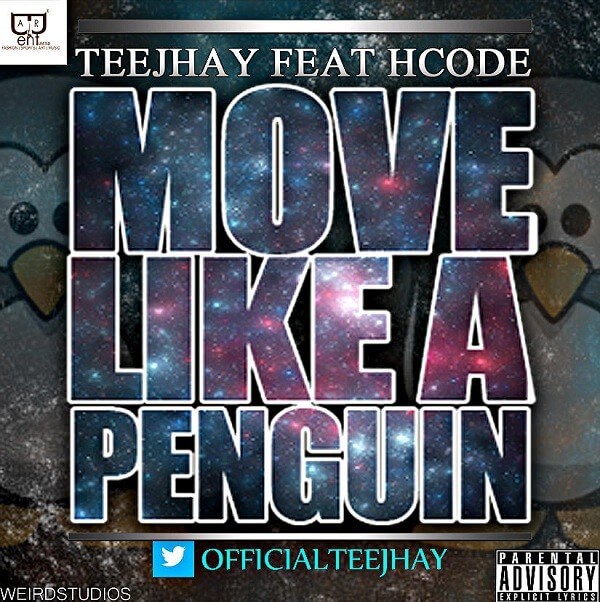 Tejumola Osibanjo popularly known as Teejhay is a young recording Nigerian artiste from London supporting the Afro-beats/funky-house movement, his first ever single was a song titled ‘Up in the Zone’ which was a banger. He returns with a fresh single called “Move like a Penguin” featuring popular producer H-Code. Judging from the up-tempo dance number he is definitely on the right path. Follow him on Twitter here: @officialteejhay