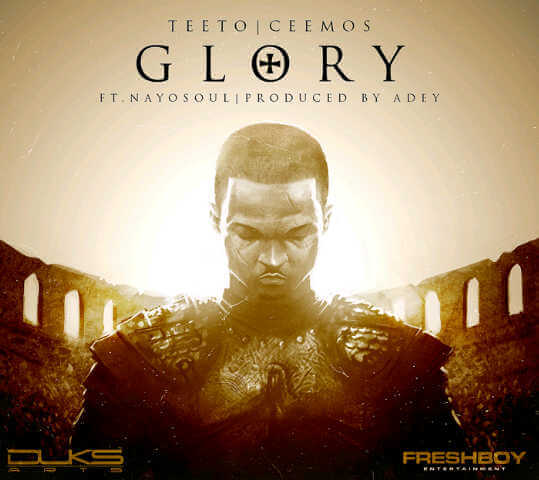 After blessing us only a week ago with new visuals for “Missed Call”, TEETO CEEMOS comes through yet again with a brand new record titled “Glory” featuring Nayo Soul on vocals andAdey on production. Feel the vibe on this heavy hitting song backed by Rock-influenced beats as Mr. Ceemos shows off his sharp flow, delivery and lyrical prowess with Nayo Soulcomplimenting his rap verses excellently with sweet and captivating vocals.

This song “Glory” is serving as a precursor to his official first single which is to be released in April and on this Adey-produced opus, Teeto gives us a further glimpse of what to expect from his debut album dropping later this year via Fresh Boy Entertainment.