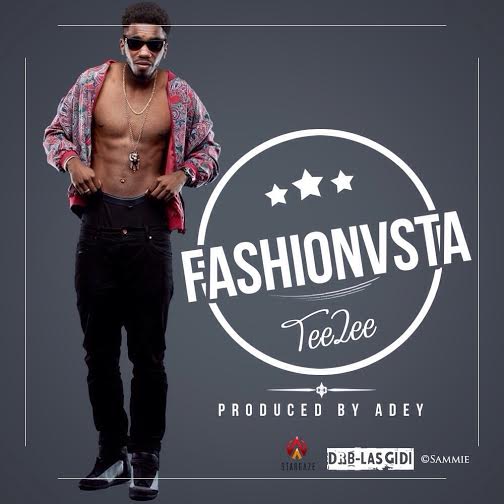 After a long hiatus learning the tricks of the trade and spending a lot of time in studio the crooked love story crooner Teezee is back with another alternative hit!

This one is called Fashionista. Bringing a new sound with producer Adey which they refer too as “alter vibes”. The DRB LasGidi is seen as a trend setter and In his cool base tone he swaggers over the track. The track has a cool and catchy vibe to it!

Watch out for the visuals!