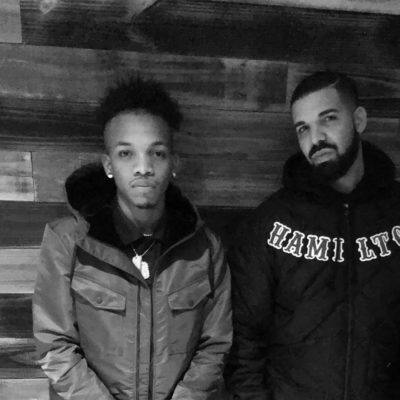 Tekno has become the rave of the moment following the series of pictures and a video which surfaced online, showing the singer sharing some good time with Canadian rapper, Drake. Tekno has been seen in what looks like Drake’s studio and it is even being reported that the two could be looking to collaborate on a new song. Rumor has it the Pana singer might have signed a deal with Drake’s OVO Records.

While the rumor is yet unconfirmed, there has been more hints to suggest that Drake & Tekno are working on something. The rapper recently took to Instagram to gush about Tekno in a post which he captioned with “Tekkkkkkkkkkkk Time.”

“”Tekkkkkkkkkkkk Time”- Drake Gushes About Tekno In New Instagram Post [SEE DETAILS]”, 5 out of 5 based on 1 ratings.