Tekno Picks A New Title For His Forthcoming Debut Album 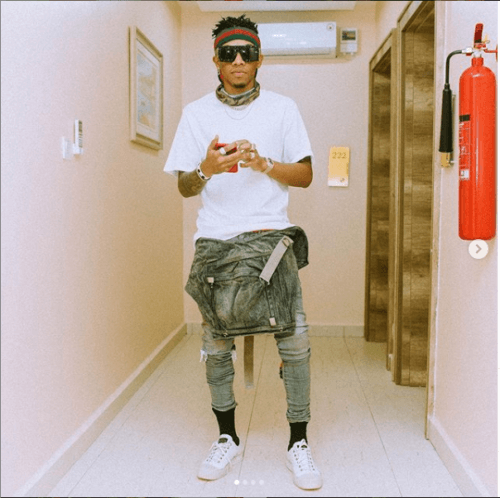 Nigerian singer, Tekno has just unveiled a new name for his incoming album.

Tekno announced not too long ago that he is set to release his debut album which he titled “Afropop“. However, he appears to have changed his mind as he has come up with a new title. He took to his Instagram page to reveal the new title of the incoming album “Old Romance“.

So far the singer has dropped three tracks from the forthcoming album “Skeletun” “Better,” and “Agege” which has been well received by fans.

[Video Premiere] Nonso Amadi – What Makes You Sure?

Tekno is on the blue bird App dishing out advise to men on how to treat beautiful women. The Skeletun...

[Video Premiere] Nonso Amadi - What Makes You Sure?