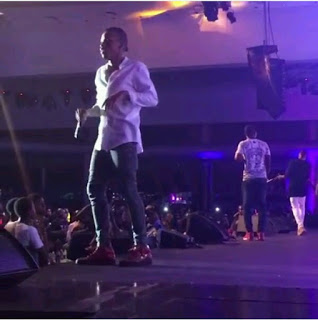 Singer Tekno, has finally reacted to being disqualified from the ‘Next Rated’ category at the just concluded Headies Awards.

The ‘Pana’ crooner, who was nominated alongside, Aramide, Mr Eazi, Humblesmith and Ycee, with Mr Eazi, eventually picking up the award, while on stage to perform at the Rhythm Unplugged show last night, shaded the organizers of the Headies Awards.

In pidgin English, Tekno exprseed his pain and disappointment saying:

“Dem nominate me, say they disqualify me again, you be God?” 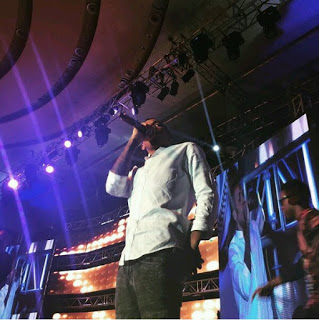 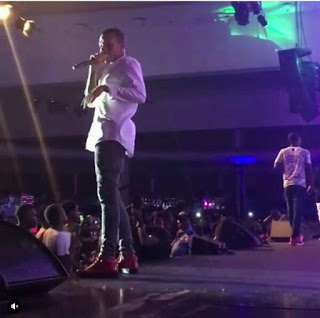