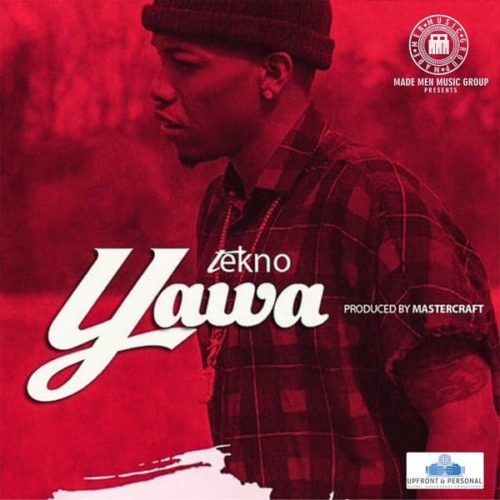 Tekno “Yawa”  started 2017 on a high note, after producing Davido’s hit song IF, which is till date considered the biggest song by an African artiste in 2017.

On the 22nd of March, 2017, he decided to drop his first official single for the year Yawa, which became an instant hit song and further fueled the flame about him being the number three man in the Nigeria music industry.

In this track, Tekno pleads with his lover not to leave him because if she does, there would be problems(Yawa). Tekno who at that time was said to have signed on to the Global music label Sony Music kept on showing signs of being the latest king of New school music in Nigeria. He definitely took a long ride on the wave of Davido’s “If”. Yawa dropped and hit the ground running, got on all major music countdown in and around the Country. Which further explains why the American Major label took notice of him.

The MasterKraft produced song got nominated in the Producer of the year and the viewers choice category of The Headies Award in 2017 and its official video has garnered 25million views on youtube.