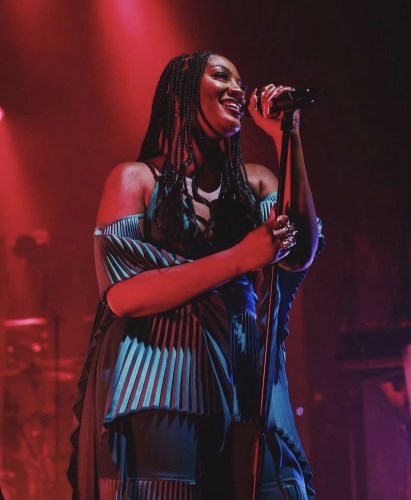 It is officially Tems season! The music superstar has just been featured on the official Soundtrack of the Blockbuster Movie, Black Panther: Wakanda Forever.

Tems Covers Bob Marley’s “No Woman, No Cry” in the trailer of the movie. Kendrick Lamar was also featured on the soundtrack, he sang his 2018 hit song titled, “Alright“.

This achievement makes Tems’ second one this month. We earlier reported that Beyoncé credited Tems as a contributor on the song “Move” off her forthcoming album “Renaissance”. 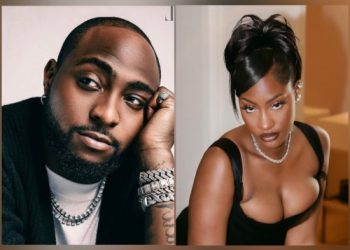 Tems Ties Wizkid’s Billboard Hot 100 Record As “Free My Mind” Debut at No.90