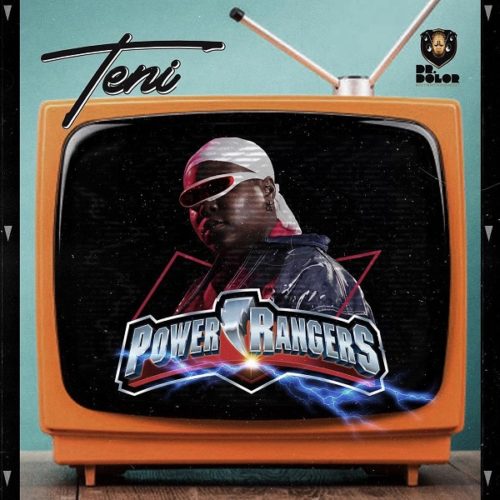 Teni released her second official single of 2019; “Power Rangers” on the 13th day of July after the disappointing “Sugar Mummy” which a lot of people disregarded.

The ultimately-talented singer on “Power Rangers” did a fantastic work as she made sure it was a piece that would be seen as a magnificent upgrade to the disappointing, “Sugar Mummy.” Teni infused in “Power Rangers” a lot of melodies while she tells us about positive jealousy she has while protecting her lover from intruders. Teni undoubtedly reiterated the fact that her vocal quality is top-notch and that is exactly why the song in a short time became favorite of a lot of music followers. Nigerian radio stations, TV stations and channels on paid cable platforms made sure listeners and viewers never missed the song for a long period as it was always played and shown frequently.

“Power Rangers” has a very narrative video that is quality, Teni put some of the lyrics in the song to action in the video as she made sure her lover was very well protected from ‘destroyers.’ The Toka McBaror directed video has already amassed over 3 million views on YouTube and that is proof that the audio and video are hits.