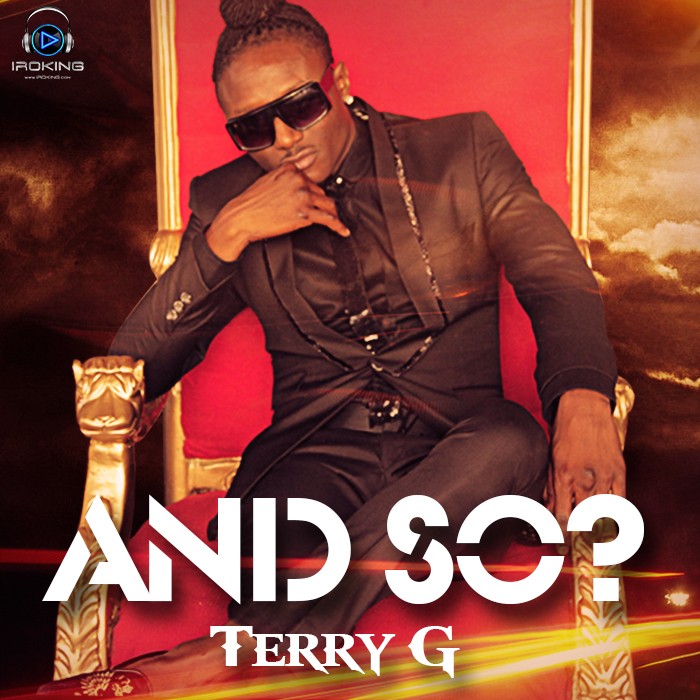 We have two more cracking tunes from the House of Ginger, the man himself, the king of ginger ginger swagger swagger, intellectual akpako master. Terry G drops two banging club hits that will definitely keep your whole body moving and they’re titled “ORA” and “AND SO”.

Listen to these sick beats rolling out from the House of Ginger which certifies the Akpako Master to be on top of his game. ORA has the sound that will keep your head and shoulders moving in rhythmic manner like the Azonto. AND SO is sick to every line, listen to it and be your own judge. If 2Face and D’Banj is here AND SO?