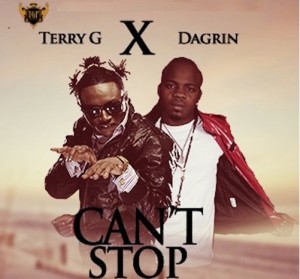 Terry G is out with a new single in memory of Dagrin which is a pre-recorded work with the late Dagrin. Terry G titled it ”Can’t Stop” and it is just a classic tune as we expect from two great artiste. The song was produced by Terry G.