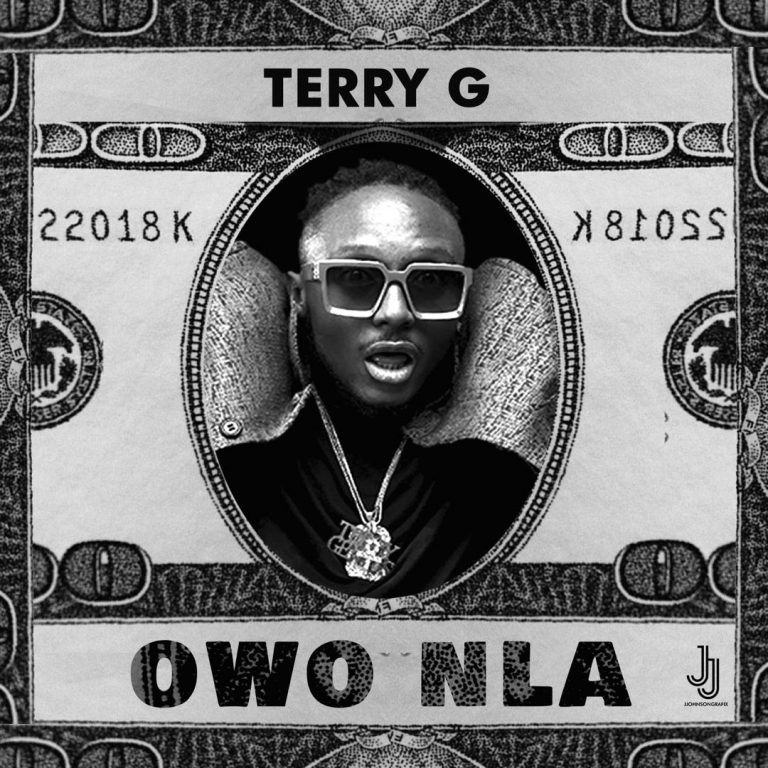 With ‘Adura‘ featuring Skiibii still basking, Terry G blesses us with another thoughtful pray song titled “Owo Nla“. On this record Terry Ginger is in search of big money, racks as he calls on the spirit of money to come bless him.

“Owo Nla” is a Yoruba word which refers to (Big/Huge/Surplus Money)… Prophet Terry asks for money that more of than that of Dangote’s & Adenuga’s wealth. Prays for a clean money without much stress… (Little effort, Big Money)