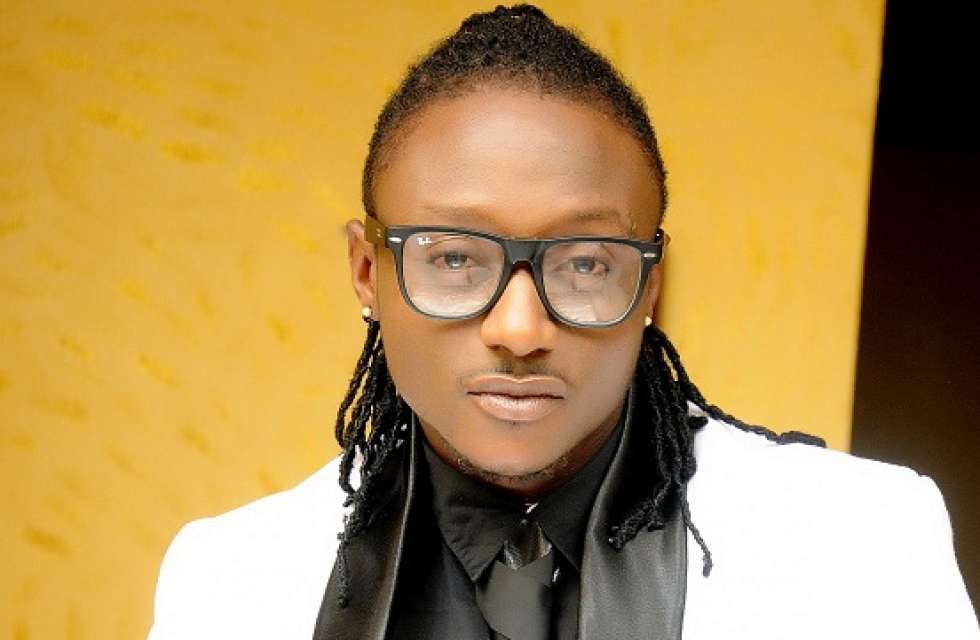 “Terry G (Part 2)” arrives after the release of the Matt Max directed video for “Terry G” and has potential to be a nationwide street hit.