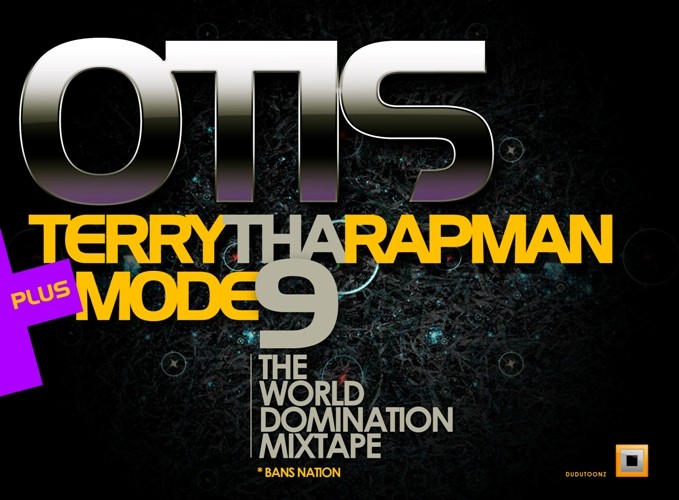 If you listened to Spazmodic, you shouldn’t be a stranger to Terry and Mode doing their thing on the same track, puchlines will definitely fly  and you are rest assured you would be listening to a dope rap song.

Otis went hard but i think Terry Tha Rapman took shots at other rappers on this one, otis is the first single off the forth coming World Domination Mixtape from Terry Tha Rapman.