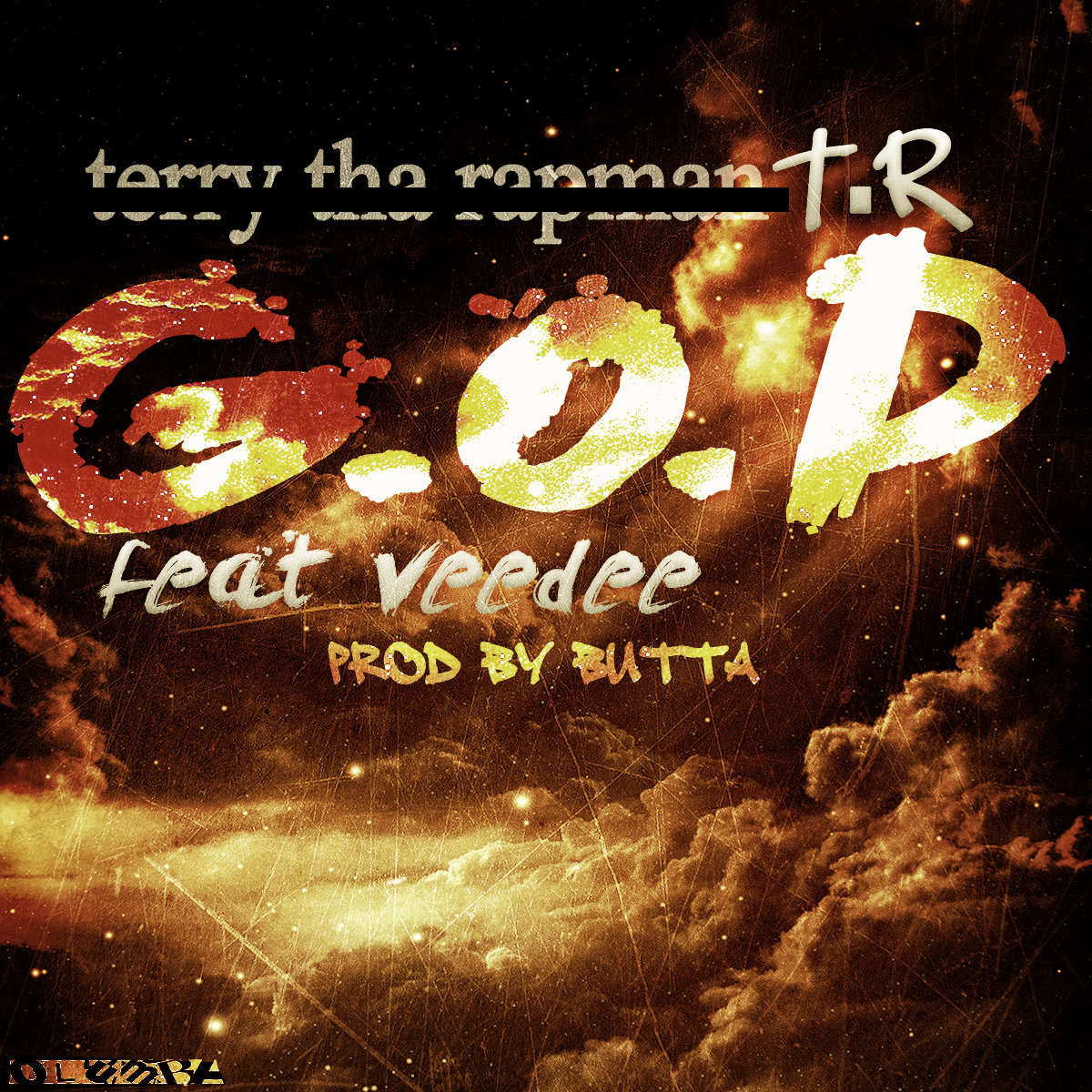 ‘G.O.D’ (Grabbing Our Destiny) is the first official single from the legendary Nigerian rapper Terry Tha Rapman- now known simply as T.R. ‘G.O.D’ is produced by the young and emerging J-Town producer Butta. The single features the rap energy king from the East known as VeeDee.This single highlights T.R’s transition from one of Nigeria’s rappers to a god emcee.

‘G.O.D’ is also the title track for T.R’s next album which is scheduled for a 2015 release.