Introducing Award-winning actress, model, producer, musician and self-taught guitarist THE.FOLAKE! with her self-titled debut single titled “The.Folake!”. Excellently produced by DatBeat and showcasing The.Folake’s very unique style and versatile talent, the M.I.A-influenced Afrobeats tune – with Afro-Rock and Electro-House infusions – is more than poised to not only set many clubs and dance floors alight this Spring and further into 2012 but also to position The.Folake! as an innovative and electrifying new African artist for the future.

Taking a break from appearing on such popular TV shows as Law and Order and 30-Rock, The.Folake! has been locked away in the studio crafting a new and unique Afrobeats sound that is miles apart from anything you have ever heard from an African artist. The excellent new single “The.Folake” is the first evidence of this brand new exciting and progressive sound and now, with its official release, The.Folake! is set to take the music industry by storm and capture its audiences all over the continent in 2012. 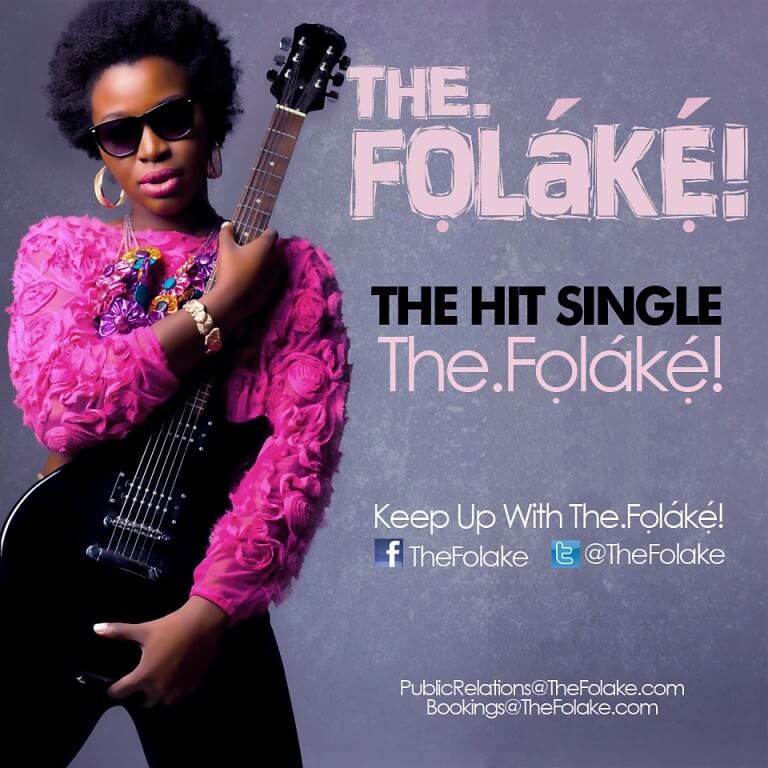