‘The International Market Is Not My Priority’ – Reminisce 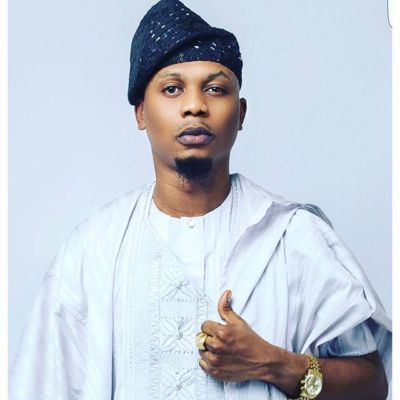 Singer, Reminisce, has made it known that breaking into the international market isn’t his priority for now.

Speaking to  HIP TV, the ‘Owo Re’ crooner, weighed in on International collaborations, deals and the current state of the Nigerian music industry.

On his music, Reminisce, made it clear that his priority unlike others artistes is making good music for his fans and not snagging an international market deal.

He also spoke on international collaborations, saying if it comes, its all good and if it doesn’t everything remains good as it is.

What do you guys think? Should the International market be every artistes priority?

MY PRIORITY IS TO MAKE GOOD MUSIC FOR MY FANS, NOT INTERNATIONAL MARKET- REMINISCE. @iamreminisce