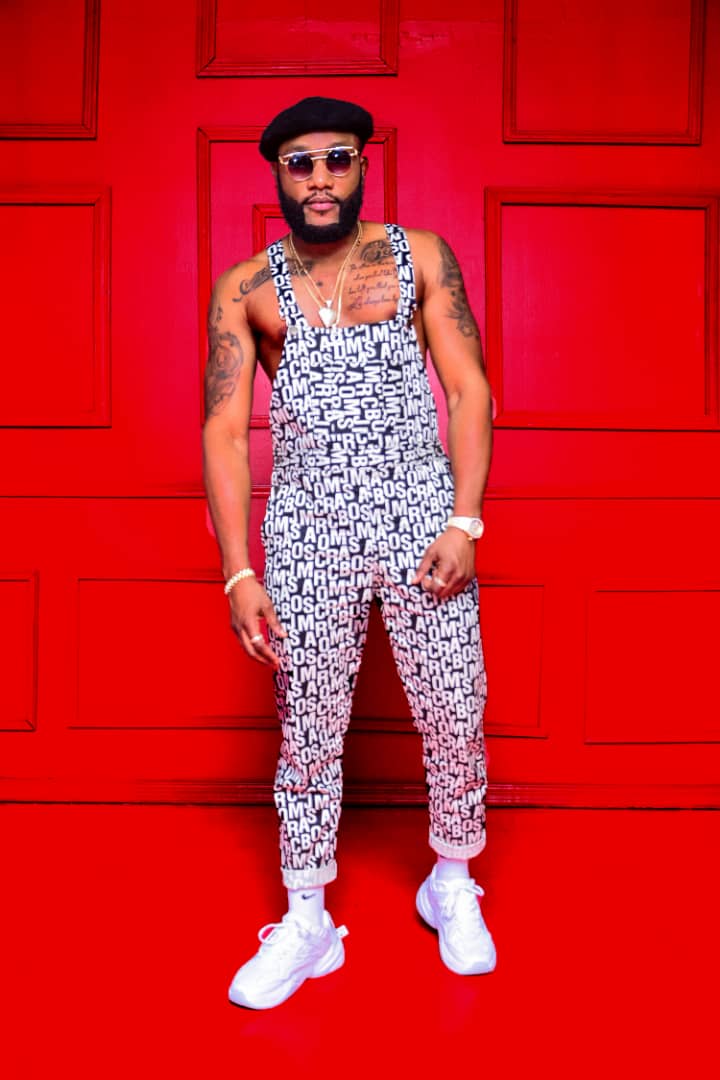 Five Star Music Star, Kcee, granted an interview to The Punch where he revealed a lot about his struggling years and the challenges he had to face to become an established music star.

Kcee revealed the music industry is full of fake people and that there are certain people who have monopolized the gains of the music business, making it difficult for others to enjoy its dividends. Using waje’s popular video which stormed the internet some days back as an example. He said, “I saw Waje’s video and I was touched. I was supposed to say something about it but I was busy with my album project. However, I spoke to a few people about it. The truth is that the industry is a fake one; I am not just talking about the Nigerian music industry, but globally. Everybody is struggling. I have been in this business for 19 years and at every point in time, you have A-list artistes and they are about ten.”

“These set of people are the ones making all the money. There are hundreds of artistes behind them struggling to get to make it to the top ten list. These other artistes keep spending the same amount of money (the A-list artistes spend) to just get there and they also have to live like a celebrity. This costs a lot of money. If you do not have the drive and focus to keep the fire burning, it is going to weigh you down.”

Kcee is currently gearing up for his high-life studded incoming album; “Eastern Conference” which is about to drop this month.