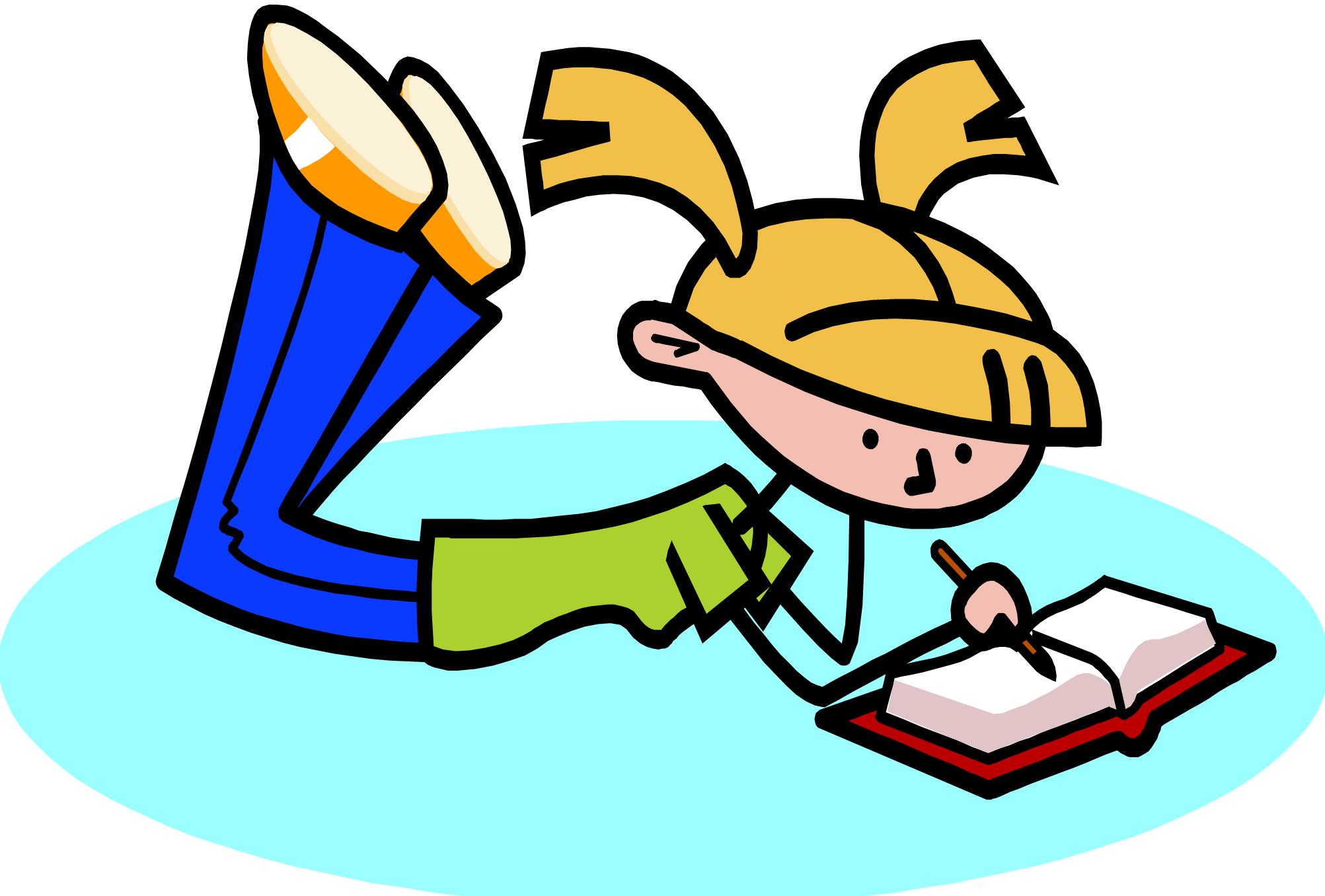 Nervousness is an understatement of what I’m feeling, having never tried my hands at article writing but I take comfort in the knowledge that more experienced hands go through this stage.

Speaking of other writers, I’ve always imagined what a writing party would look like because contrary to what you think, writers are celebrities in their own rights and of course they socialize too. I imagine the poets, mooching in their own little world, having an air of reverence about them, swirling wine in vintage wine glasses. In my mind’s eye their brains are sizzling with evil and in their minds twisted words are dancing. They are there but not quite there. Confused? Yeah me too.

As for the play wrights I imagine they are quirky, eccentric yet warm at the same time. They flow with every and anyone they see, unreserved. I also imagine they wear mismatched and drab clothing and laugh too loudly at jokes they don’t understand. They are like that cool aunt you never had

The novelists are there too, infact there are quite a number of them there because they are again sub-divided into smaller groups: we have the over-sensitive ones like Danielle Steel who at some point must have gone through a traumatic experience and therefore play the sympathetic ear to other people’s woes. Then we have the adventurous ones who can barely sit or stand still, drunk on adrenaline they go around the room meeting and greeting everyone, looking out for adventure out of the corner of their eye which considering they event they are at, they will not find. Then there are the detectives and authors of crime dramas forever alert like meerkats, to them everyone is a suspect in a crime yet to occur and everything is a weapon, yes everything from a champagne flute to the chinchilla shawl of their opulent counterparts. They are not the best conversatonists either because they are always on the lookout for a little disruption, very much like the adventurers.

We have those that write love stories, the new age romantics, the ones that give people like us hope that there is a handsome stranger out there for everyone; even the worst of us. I like to think they would be mostly women and a gay-man or two (in every twelve there is a Judas) in their late forties, probably divorced more than once, yo-yo dieters slinking about in six-inch manolo blahniks. I imagine them in a corner, chugging down pint after pint of mojitoes and trading gossip on the latest celeb scandal, fad diets and their latest catch of twenty-somethings looking for funding. Their real-lives a far cry from what they preach in their novels

Then there are the bloggers, a new generation of writers empowered by the technology to pen down their thoughts, gossip and trivia for the benefit of their peers and to anyone who is interested. I see them; a bunch of geek-chique, cool-nerds huddled near the musical instrument of choice for the evening, chewing nonchalantly on neon-coloured wine gums, they would rather be watching paint dry than be at this gathering of people who in their opinion are just coffin-dodgers. The real reason I suspect they are there are the free refreshments having squandered the better part of their student maintenance loans on cool gadgets and smartphones they are also there and to rub shoulders with their tweed jacket wearing counterparts whom they admire but would never openly admit this.

Lastly we have the Z-list celebs who in a last ditch attempt to stretch their fifteen minutes of fame to twenty minutes pay ghost writers to pen down their biographies. This always gets me confused because I keep wondering what a twenty-six year old talent show reject that lived a pretty-much mediocre life would possibly have to say to fill up a four hundred page book.

I like to think that although there appears to be cliques at this imaginary scene as with every social gathering in life, writers do know how to have fun. We are not just a bunch of boring people who eat take-outs and watch bad TV on Saturday nights (ok not ‘every’ Saturday night)

A graduate of Mech Engr from UNILORIN. Works and lives in Lagos.
Submit your comment
Learn More