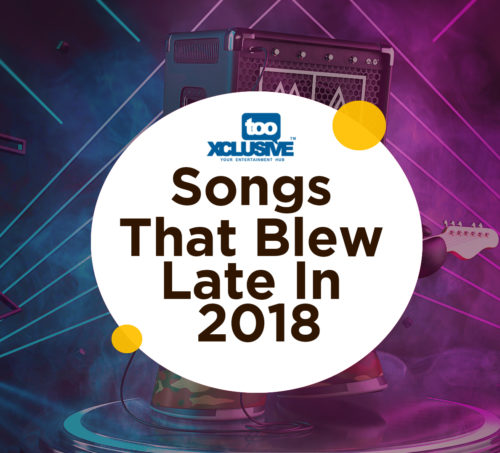 2018 was a year that witnessed a lot of music releases from Nigerian artistes. Both the elite musicians and the up and coming class dropped songs that rocked the year.

In as much as we had immediate certified bangers/instant hits from these artistes, there were the ones who took practically alot of time before they became hits and forces to reckon with. And these are the ones this post is all about.

These songs are songs that when released, they had no significant attention until the festive periods. They were only able to become hits and major bangers as a result of the parties, shows and concerts that were staged during the festivities.

Below are the songs that were not instant hits but later became hits and street anthem only towards the end of the year.