“This MIGHT POSSIBLY be my last album” – Banky W reveals this and more! 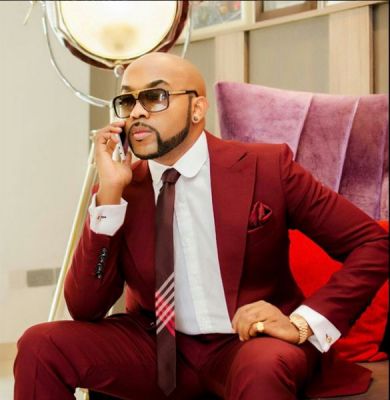 Vocally savvy afro/R&B singer turned rapper, Banky W had his Monday morning off to a good start. A while back, we brought y’all gist about how excited he was to be working (again) with genius producer, Cobhams Asuquo on his new album. Apparently, he decided to take time out in extolling the qualities he’s found in more geniuses including Masterkraft and Don Jazzy.

The series of tweets he put out this morning had him gushing, showering accolades and eventually praying for Cobhams and Masterkraft. On a similar note, he revealed that this might be his last album and that he would love to work with the Don Dorobucci at all costs! He went on to saying that it wouldn’t be a complete body of work without him exuding production credit on it.

See the tweets below.

So there, we have it. Let’s keep our fingers crossed and stay anticipating for Banky’s album of all time!