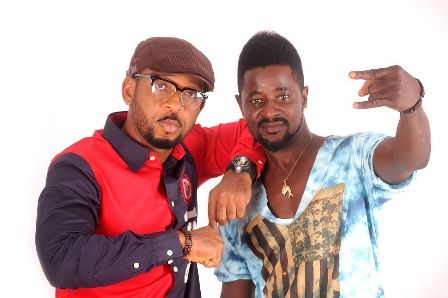 The Group Black Reverendz was formed in the early 90s comprising of Shobb2 & Wesley.They came into limelight with their hit track “Ayangba Girls are Dangerous”, which took the Nigerian music industry by storm in 2000.  Their First song recorded was titled  “Think Nigeria” in 1993.They were signed unto Sol Records in 1998 , Their hit single Ayangba was released in 2000 which Won song of the year award in the FAME MUSIC AWARD (FMA ) IN 2001.