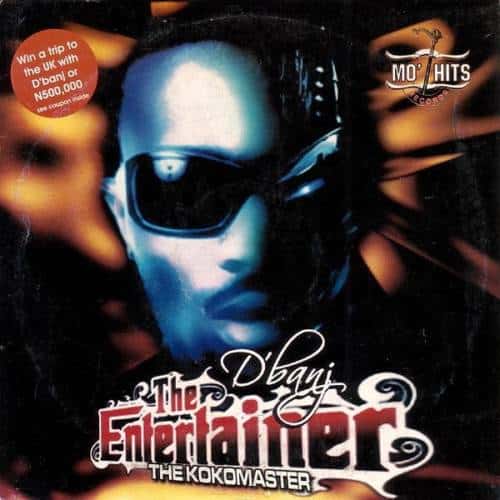 The Entertainer album has been regarded as one of the greatest albums of the decade.

On today’s throwback, we bring to you the track, “Entertainer“which is in reference to D’Banj’s skill as an entertainer.