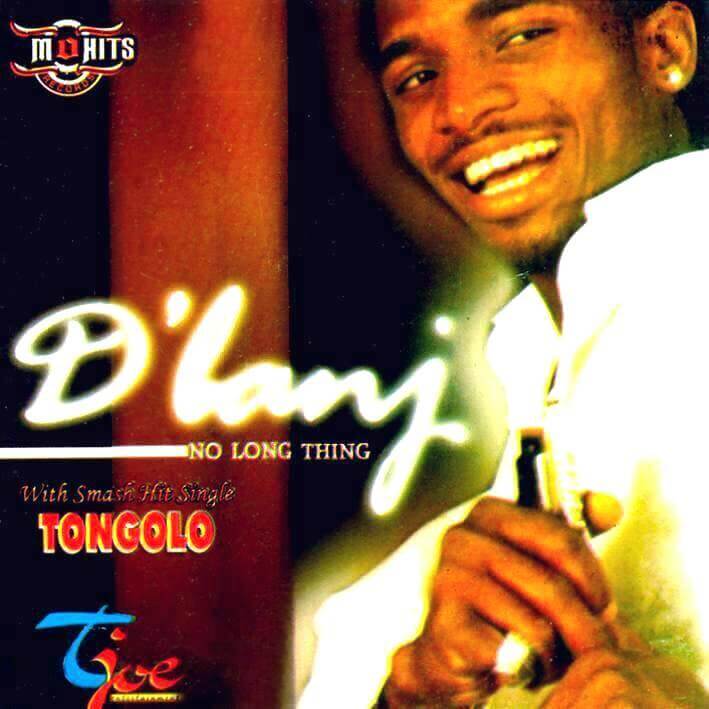 Socor is the number three track off the first album dropped by music businessman and entertainer, D’Banj. It also features the profound ringing vocals of producer extraordinaire, Don Jazzy (who single-handedly produced the 12-track debut) on the song’s backup and adlibs. This was while they both enjoyed a musical and business alliance. However, things are not the same now.

The painful split from D’Banj and his partner became final around the year 2012. Undeterred, D’Banj continued with his music endeavour and is now geared up again for the release of another studio project.

While we stay anticipating for the 7th of July when King Don Come drops, enjoy ‘Socor’ today’s throwback.