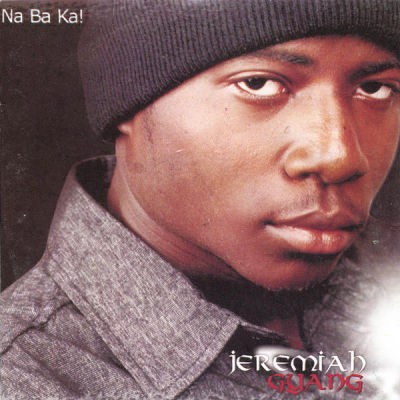 Like most music greats, Jeremiah Gyang’s journey began in the house of God where he led the church choir as music director. His music has been described as a fine blend of soulful African rhythms, blues, rock and gospel, which are often accompanied by sounds produced from the gentle plucking of his guitar’s strings, standing him out as a artiste of extraordinary talent.

Jeremiah’s been held responsible for bringing contemporary Hausa music to the mainstream. His rare gem hit from 2004 “Na Ba Ka!“ has continued to receive particular credits for this feat that skyrocketed him to national consciousness. The title can be translated to mean ‘I Give You’ and it features veteran rapper of Northern decent, Six Foot Plus.

I have magic in my hands and I'm excited to be sharin' it with the world.
Website
Submit your comment
41 total comments on this postSubmit yours
VIDEO OF THE WEEK
Popular Posts