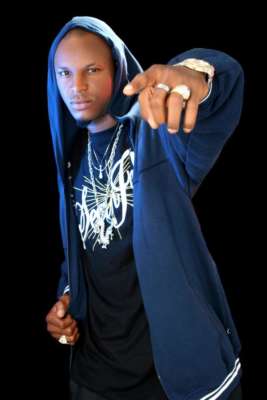 In 2008, singer Kaha released one of the biggest songs of the decade which is Heart Robber.

Ten years later, the record is still one that would get you rocking slowly to the beats.

Listen to Heart Robber on our Throwback Series today