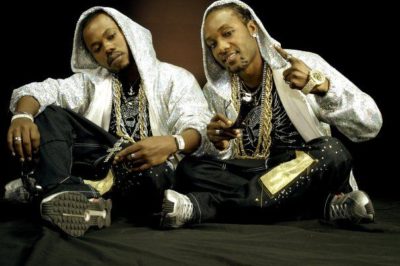 KC Presh came into limelight in 2002 when they won the much coveted Star Quest prize. Since then, the duo went on to get lots of accolades as they churned out hit after hit.

On today’s Throwback, we bring to you “Segemenge” from the defunct hip-hop duo.

Segemenge is off the No Time album and the record features the late OJB Jezreel.