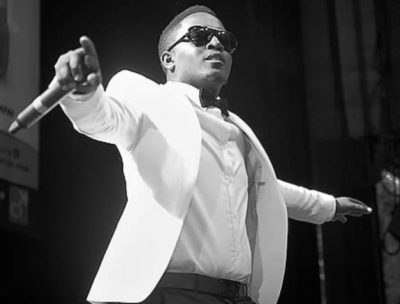 Jude Abaga, known professionally as M.I or M.I Abaga, is a Nigerian hip hop recording artist and record producer who rose to prominence in 2006 when his song “Crowd Mentality” became popular in his hometown of Jos. His critically acclaimed debut studio album, Talk About It, was released on 11 December 2008.

Enjoy below as we go down memory lane.