THROWBACK: Olamide – Voice Of The Street 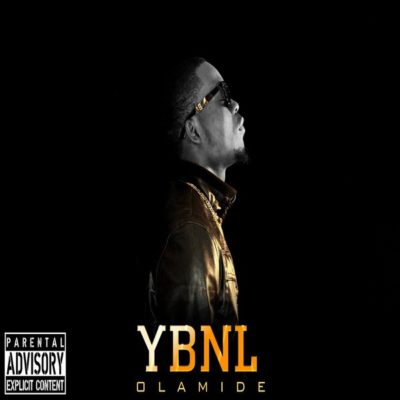 Off Olamide’s second album, YBNL (Yahoo Boy No Laptop) which was released in November 2012, we bring to you one of the top records off the album which is “Voice of the Street”.

On the Tyrone produced song, Olamide raps about his ambition and determination to get successful. He also raps about the passion and energy that young hustlers like himself possess.

Just like the record, his hustle finally paved the way and as #OLIC4 approaches, get a feel of this one below.

Olamide – Voice Of The Street