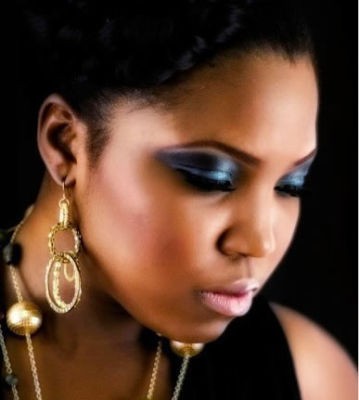 Sasha P (formerly Sasha) was once the hottest femcee in the music game, having conferred the self-serving title ‘first lady of Nigerian Hip-Hop’ on herself. The Omo Ibadan came into the limelight at a time when there were very few Nigerian women in hip-hop music. Subsequently, her success helped pave way for other female rappers and musicians in Nigerian hip-hop.

“Adara“ was her biggest song housed on her debut album, First Lady released 2006 and later put out officially as a stand out single in 2008. The song earned her a UK-based award for Best Female Artiste in 2009. Although she’s really gone under with the music in more recent times, she exudes the remainder of her effort on the business of fashion and other humanitarian programmes.

So buckle up… let me take you back in time!

I have magic in my hands and I'm excited to be sharin' it with the world.
Website
Submit your comment
19 total pingbacks on this post
VIDEO OF THE WEEK