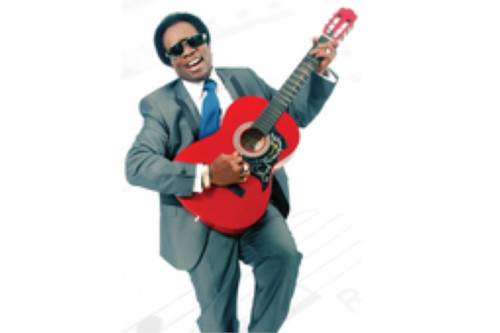 We go down memory lane with the song Joromi which was released in the ‘60s or early ‘70s.

Uwaifo made history in Nigeria when he won the first Golden record in Nigeria, West Africa and Africa (presented by Philips, West Africa) for his song Joromi in 1996.